skip to main | skip to sidebar

An anthropologist and sociologist, is also a research professor of the Center for Research and Higher Education in Social Anthropology (CIESAS) of Mexico. He is renowned as an essayist on the subject of identity, autonomies, and political movements. He has published over 240 texts within his field of specialization, including 20 books as sole author and around 70 as co-author. He has acted as a consultant to the FAO (UN) on indigenous themes; the Nicaraguan government on the design of autonomies (1984-1990); the Zapatista Army for National Liberation (EZLN) during the San Andrés negotiations (1995-1996); and the Autonomous and Country Design Commissions of the National Constitutional Assembly of Bolivia (2007). He has won the International Essay Prize (under the auspices of Siglo XXI Editors, the UNAM and the University of Sinaloa), in 2005; and the Essay Prize of Casa de las Américas (Cuba) in 2008. Among others, Siglo XXI has published his works The Zapatista Rebellion and Autonomy (1997) and In Praise of Diversity: Globalization, multiculturalism and ethnophagia (2006). 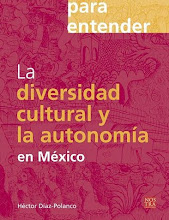 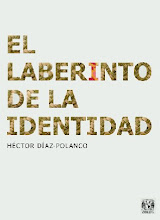 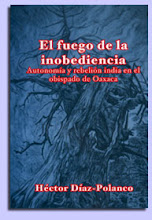 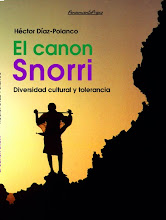 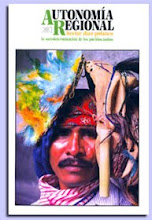 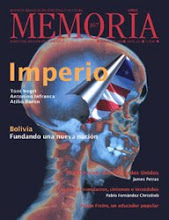